Opportunities in the Semiconductor industry 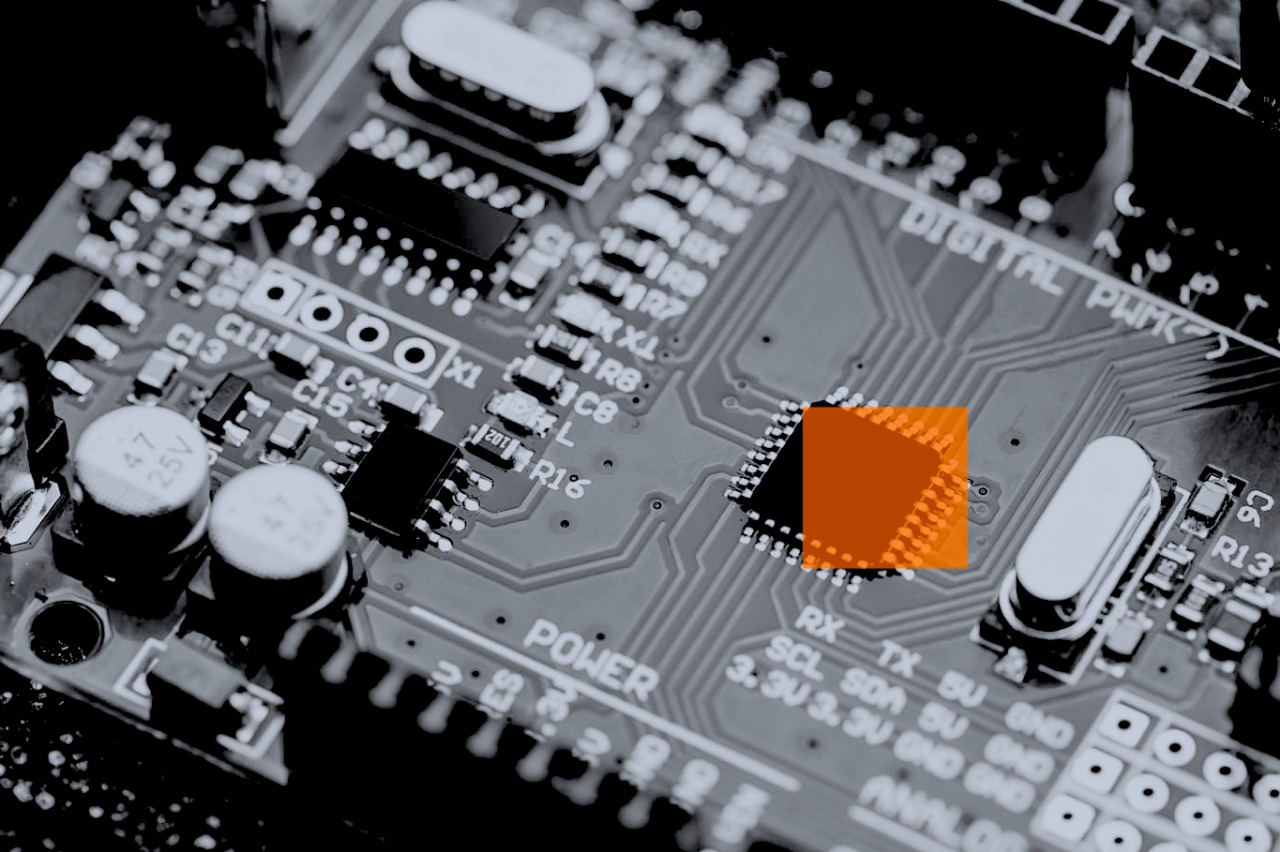 The semiconductor business sits at the crossroads of numerous high-growth industries nearing commercialization. The electrical components produced by the many industry participants are required to produce the billions of devices that comprise the Internet of Things and mobile device ecosystems.

Chips that power our smartphones and complicated servers that enable cloud services are in high demand. The push for machine learning is also fuelling significant growth for established firms and appealing potential for new entrants. All of this points to strong development in the semiconductor business, with a 12% increase forecast for the following year in June 2017.

The Importance of Semiconductors

Challenges and Opportunities
Sensor, wearable, and networking technology digitalization raise demand for semiconductor devices. To begin with, as the speed of IoT growth continues, semiconductor businesses will profit from emerging breakthroughs across the technological value chain. They can acquire momentum by offering holistic solutions beyond semiconductors, such as hardware design, software, and systems integration for products and applications.

As the cloud economy grows more prevalent in the IoT age, semiconductor firms must continue to develop in order to drive connectivity throughout the IoT value chain. Furthermore, processors with an ultra-small form size, low power consumption, and wireless connection options will be required for IoT-connected goods and applications.

The semiconductor industry is driving MEMS/NEMS sensor platforms with the power advantages of lower technology nodes and increased functionality on a single small form-factor die with the increased adoption of IoT sensor products such as smart watches and glasses as smartphones and other wearable devices.

Engineers have been attempting to determine how to manage placement density and high memory count as the technology node decreases. Lower geometry design and tape-outs using advanced technology has become a major focus. Chip size has yearly reduced from 90 nanometers to 65, 40, 28, 14, and 7 nanometers.

Another key worry during functional testing is power consumption, especially when dealing with older design technologies. As chip size decreases, density increases to over a million gates on a single chip, and power consumption in the semiconductor due to leakage becomes considerable. Several leakage power reduction approaches have been developed to limit power loss.

The above listed are some of the trends and challenges semiconductor firms face in IoT transitions.

Semiconductor leaders should position themselves to capitalize on advances in AI, IoT, and 5G. Furthermore, researchers should concentrate on novel approaches to develop semiconductor technology inside and outside Moore’s Law.

Aside from the Internet of Things, the automotive industry, and artificial intelligence, it can benefit from a variety of other technology trends, such as increased digitization and the emergence of mobile devices, or infrastructure requirements for the global rollout of 5G networks, which is set to begin soon.

Semiconductors set the way for today’s accomplishments. And they will do so in the future as well.

Conclusion
Since its foundation, the semiconductor industry has been a digital pioneer, providing digital services and exploring innovative digital business models.

In terms of digitization, other industries, most notably automotive, have clearly surpassed the semiconductor business. That’s paradoxical, given that the chip industry’s goods have enabled automakers’ digitization success.

PrevPreviousImpact of EV on Component Manufacturers

Impact of EV on Component Manufacturers

Automation, Robotics, And The Factory of The Future

What Are the Advanced Industry 4.0 Technologies?

Putting manufacturing at your fingertips